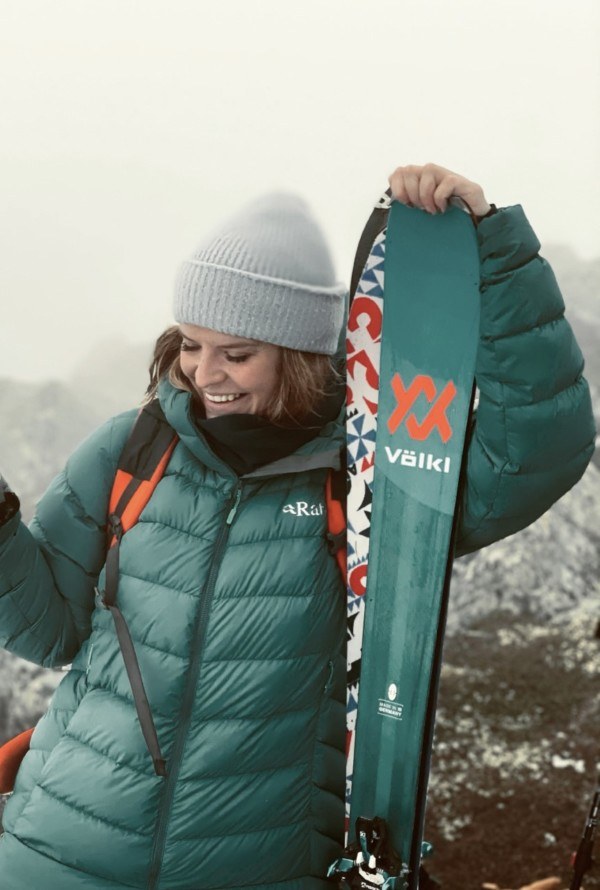 The city girl with far too many outdoor interests outside the city realized after corona that happiness can be found elsewhere than in the “big city” (Oslo). After almost six years in the consulting industry and two years with a home office, the high-heeled shoes no longer fitted as well as earlier. They were kicked off and replaced with mountain boots and ski boots, and the dream of Svalbard was finally fulfilled.

Matilde grew up in Molde, among majestic mountains that should preferably be climbed both on skis and on foot. The dream of studying tourism began to grow when, as a 13-year-old, she started doing odd jobs at her grandfather’s hotel in Molde. After completing tourism studies at Lillehammer, she started as a trainee in WC Kvitfjell, which in the same year was the technical organizer of Alpine Branches for the Youth Olympics. Here, Matilde’s love for winter really rooted.

Matilde is happiest when she experiences a snowy, quiet and untouched mountain landscape, and believes that Svalbard is perfect for experiencing more of these moments of happiness. She is also keen to let others experience the magic that Svalbard offers.

Outside of work, Matilde tries to explore every nook and cranny of Svalbard, either on foot, skis, snowmobiles or using a kite. And hopefully soon together with an adopted husky from Basecamp’s kennel.

Please contact Matilde for inspiration and information on our adventures in the Arctic!
Email: matilde@basecampexplorer.com