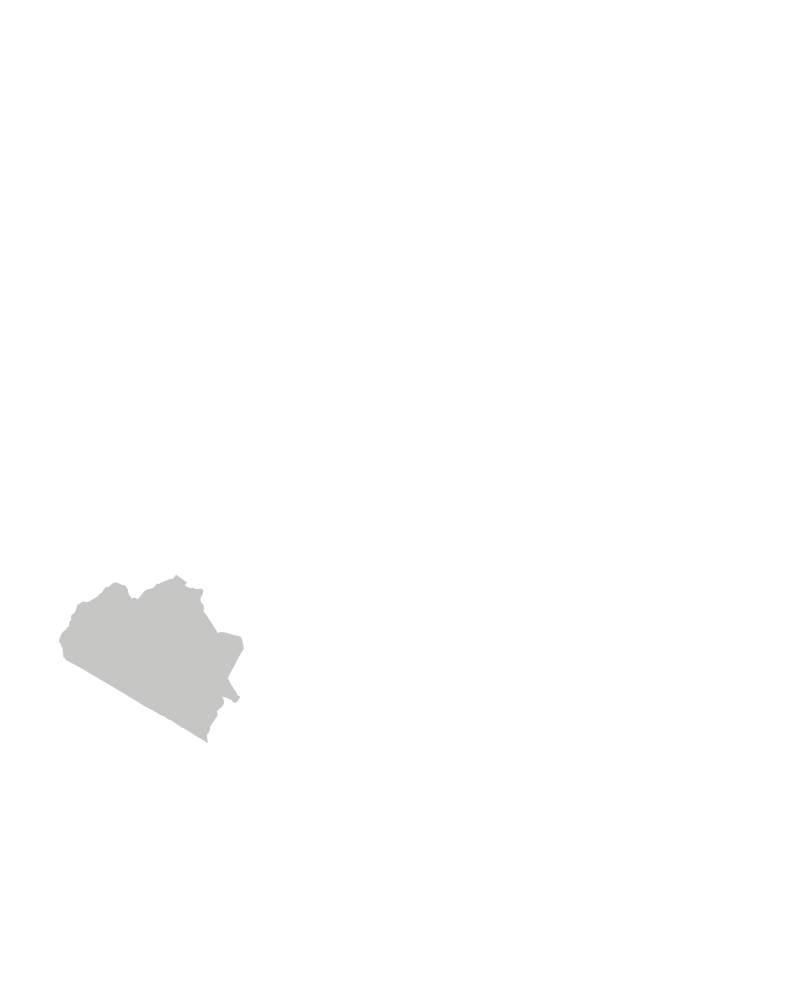 Basecamp Explorer is a company that makes a difference. Founded 20 years ago, Basecamp endeavors to conserve key global ecosystems through co-existence between wildlife and humans while using profitable tourism as the commercial instrument.

We strive to identify sustainable solutions for the Maasai community in Masai Mara who are facing a severe threat to their ecosystem and way of life by aligning all our operations to create a positive impact wholly including the local Maasai community’s participation.

At the heart of all our operations, are the Maasai people. Since the beginning Basecamp Explorer has partnered closely with the Maasai people to develop models for conserving nature, empowered the local community, established and supported community programs aimed at enhancing capacity, raising awareness and improving living conditions.

With a pressing need to address climate change globally, our ambition to green Masai Mara is becoming a reality through the Basecamp reforestation initiative

To date, we have planted and protected about 178,000 indigenous trees 25,000 of which were planted between January and June 2018. Our overall target is to plant 500,000 trees over the next 3 – 5 years. The reforested area will help re-establish the savannah mix of vegetation and natural environment which currently creates a safe haven for over 300 bird species and other wildlife.

To establish a better and more sustainable environment for the Maasai women, Basecamp established the Basecamp Maasai Brand (BMB), an economic empowerment initiative that currently supports 158 Maasai women aged 17 to 60 years. This income generating activity which began 15 years ago, preserves traditional Maasai cultural beading practices and traditions. Over time, BMB diversified its product line to include more than 10 new fashion designs, adding more fashionable items to its product range in a bid to establish the community-based organization as a fashion jewelry organization.

With various activities such as the waste management project that aims to improve the sanitation in the Talek region in Masai Mara, the water catchment and treatment project and the cheetah project already earmarked for 2018 and beyond and in line with the United Nations Sustainable Development Goals (UN SDG’s), our agenda is to address socio-economic issues such as gender equality, environment, health, local capacity building/education and an end to poverty.

Ultimately, our goal is to create an in-depth and lasting impact for the community by engaging in projects that ensure positive development for the local Maasai people and its incredible nature & wildlife, the guest and the organization.

We believe that our partnership with the community is key to ensuring a more sustainable safari destination and we involve the local community in the planning and implementation of our activities. In 2010, Basecamp was instrumental in the formation of Mara Naboisho Conservancy, a 50,000-acre conservancy that safeguards the pristine Mara Serengeti ecosystem from subdivision and further degradation. Naboisho Conservancy is now home to over 70 identified lions, 220 recorded bird species and directly benefits about 600 Maasai families through revenue generated as lease fees.

Since its formation 9 years ago, Naboisho has acquired more land under the conservancy and established a vital wildlife corridor that allows the movement of wildlife from the Masai Mara National Reserve into the Conservancy. Due to its unique model and efforts in conservation, Naboisho was in 2016, awarded the recognition of Best for Wildlife Conservation by the Africa Responsible Tourism Awards.

With additional funding, Naboisho Conservancy partners will mobilize more community members to lease their land for conservation and will sustain and create more wildlife corridors to ensure the free movement of wildlife within the Mara Serengeti ecosystem.

Under the greater umbrella body of Maasai Mara Wildlife Conservancies Association (MMWCA), a total of 190 leases equivalent to almost 6,400 hectares have been registered in 5 conservancies adding to the much-needed land for conservation. To enhance transparency and inclusivity in conservancy management, legal governance structures have been reviewed. 50 women who received leadership and governance training have been enjoined in the Landowners Committees and Boards enhancing inclusiveness in the management of conservancies. In addition, Basecamp Explorer Foundation (BCEF) secured a Norwegian grant of about USD 1.1 million to be disbursed over a 4 year period. These funds will empower Maasai youth across the Mara in a project to be implemented by MMWCA.

For Basecamp, this capacity building plays a fundamental role in the overall development of the local Maasai community. As such, we intend to build the Enjoolata Training and Awareness Centre, a community centre geared to be a unique differentiator that adds strength to Basecamp’s position as a leader in sustainable tourism. The new and innovative edutainment facility will open its doors to various tourism segments locally and internationally. The objective of the Enjoolata Centre is to encourage the community spirit and inspire people to come together through awareness creation. Set to begin construction in early 2019, the Centre will house the new BMB art and craft centre and display artifacts on the Maasai community and culture as well as introduce the visitors to the Basecamp community projects.

All the initiatives would not be possible without your continued belief in our dreams and aspirations. With your support, we shall continue to transform the Masai Mara.

How can you help us make a difference?

Build awareness and engage in
social media by liking, sharing
and commenting our content.

You can support our numerous
do-good projects by donating
money directly.

Book a trip to one of our destinations
and you are already contributing to
conservation while witnessing
our efforts firsthand.

We use cookies to ensure that we give you the best experience on our website. If you continue to use this site we will assume that you are happy with it.Ok
11111111