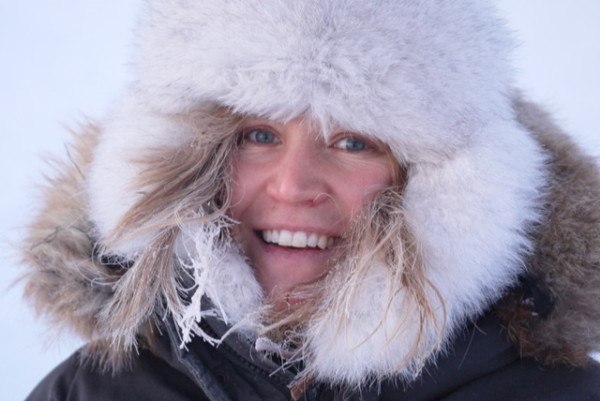 Ane grew up in Vardø, a small fishing village in the far northeast of Norway. Vardø is the only city on the European mainland that is located in the Arctic climate zone and is Europe’s eastern cape. Even at a young age outdoor life and dogs were an important part of Ane’s life, and she spent much of her upbringing on the desolate expanses of the Varanger Peninsula and on fishing trips in the Barents Sea with her father.

In her teens Ane got her own dog team consisting of twelve dogs, which she used as a means of transport through the long winter. She spent a year on the dog sled line at Malangssentret Folkehøyskole, and of course used the dog sled to school and later to work. After folk high school Ane studied nature and wilderness management at Hedmark University College and topped it all off with studies in agronomy. 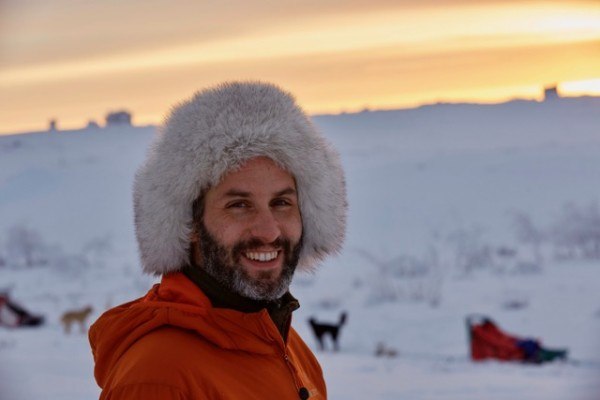 Jan’s fascination with nature in the north started in his teens, and he has seen large parts of Scandinavia on foot or in sea kayaks and canoes. Jan grew up in a small German town on the banks of the Rhine and was early involved in dog sledding competitions in the Black Forest, the Alps and Scandinavia.

During his civilian service, Jan moved to Norway and worked at an institution for mentally handicapped in Trøndelag. This further increased interest in Norway. He managed to train as a chef in Germany. After three years he left his position as “Gardemanager” at the highly ranked restaurant Facil in Berlin, in favor of a life in the open air in northern Norway.

By chance he stumbled into the dog sledging life, where he worked as a shopkeeper and guide for several seasons. From time to time he worked as a chef at Funken and Radisson Hotell in Longyearbyen and in a number of restaurants in Tromsø.

Ane and Jan met at Tromsø Wildlife Centre where Ane worked as a guide for a number of years. Together they have founded Bardu Huskylodge in Inner Troms, where they specialized in offering expedition-like long trips with dog teams across the North Calotte in both Norway, Sweden and Finland. And not only did they organize dog sledding expeditions, they also had hoof trips with reindeer on the program. As a result of the pandemic Ane and Jan chose to sell their business after 13 years of operation, but soon found out that a life without dog sledding – it does not work.

Now Ane and Jan are in place at our Trapper’s Station where they run the dog yard. They have long wanted to spend their experiences on sustainable long-distance products in Svalbard’s endless wilderness. We look forward to many trips with Ane and Jan and are incredibly happy that our huskies are in solid and experienced hands.